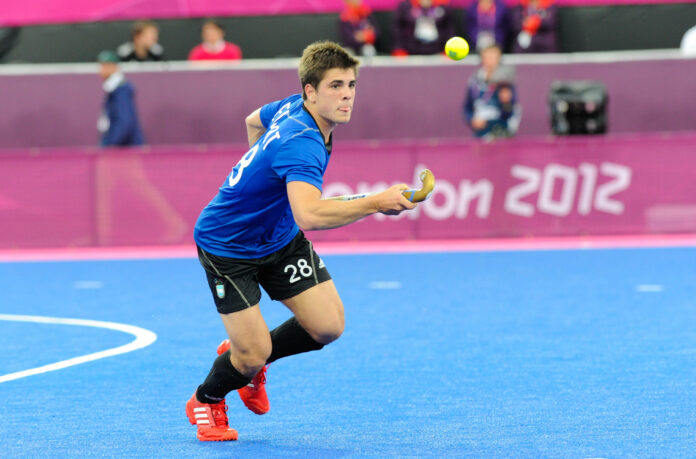 Argentina have won the 2014 South America hockey championships in both men’s and women’s hockey.

In the men’s final on March 16, Argentina defeated Chile 8-1. Gonzalo Peillat was on target with two corners and there were also braces to Ignacio Ortiz (FG, FG) and Alan Andino (PC,PC) and singles to Lucas Martinez (FG) and Guillermo Schickendantz (FG). Martin Vicente scored Chile’s lone goal from a 70th-minute penalty stroke.

Hosts Chile were also on the wrong end of the women’s final in Santaigo, with Argentina taking the game 3-1 on the same day. Uruguay defeated Brazil 3-0 for bronze.