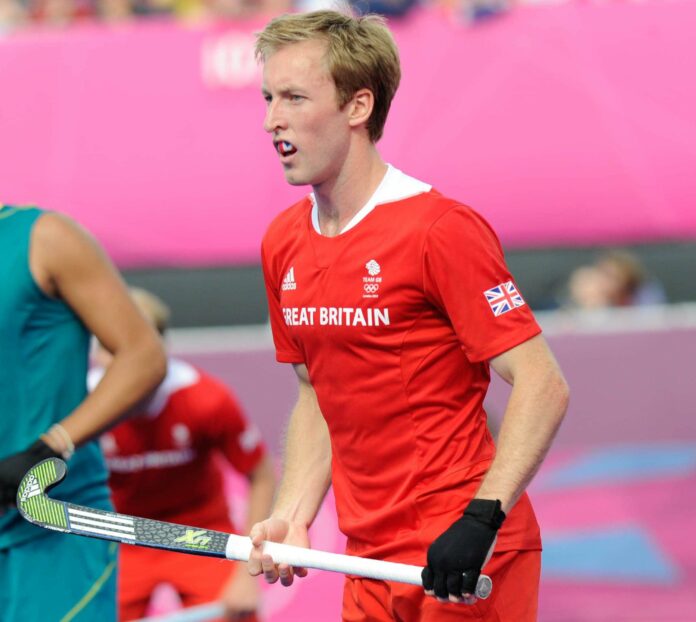 They were 2-0 up against Canterbury courtesy of goals from Liam Ansell and Tom Sorsby but their opponents came back to win 4-3. Harry Roberts pulled one back before Ben Allberry notched a brace and Mickel Pierre hit the winner.

The defeat leaves the Yorkshire side bottom – three points from safety and with an inferior goal difference to Cannock and Loughborough Students. If they can win their remaining game, they could force their way into relegation play-offs if Loughborough slip up.

Loughborough needed to beat Beeston to lift themselves out of the relegation zone but it was too big a task and they lost 4-1. Sam Ward, Adam Dixon, James Blackwell and Ben Arnold were on target for Beeston.

Elsewhere, a Richard Hildreth double helped Hampstead and Westminster to a 3-2 victory over Wimbledon.

Cannock went down fighting against Surbiton on Saturday. Surbiton, who have already sewn up the final play-off spot, beat them 6-4 with four goals from Matt Daly.

It wasn’t all bad for Cannock this weekend though – they beat Sevenoaks 4-1 to book their spot in the NOW: Pensions Men’s Cup final.

Cannock will face NOW: Pensions Conference North champions Brooklands Manchester University in the final after they beat Old Loughtonians 5-4 in the other semi final. Peter Flanagan was their hero, scoring a hat-trick.

Barry Middleton, Danny Hall and Gareth Andrew all scored twice as Holcombe beat St Albans 7-0. The win keeps them in the hunt for the NOW: Pensions Conference East title although they need Southgate to lose to Bromley and Beckenham.

Brooklands Manchester University made sure of top spot in the NOW: Pensions Conference North by beating second-placed Bowdon 3-2 on Saturday. Cup hero Peter Flanagan scored the winning goal with a minute remaining.

Cardiff need to win their last game to hold off Team Bath Buccaneers at the top of the NOW: Pensions Conference West. They stayed on track with a 2-0 win over Isca with Robin Lovegrove and Rhys Gowman finding the net.

The winners of the NOW: Pensions men’s hockey league and the Investec Women’s hockey league will be crowned over two action-packed weekends at Reading Hockey Club in April. The top four premier division teams qualify for their respective finals weekends, playing off against each other to be crowned league champions.

The men’s finals will take place on the 5-6 April while the women will battle it out a week later from 12-13 April. Tickets are now available to purchase for both weekends, please visit www.englandhockey.co.uk/tickets