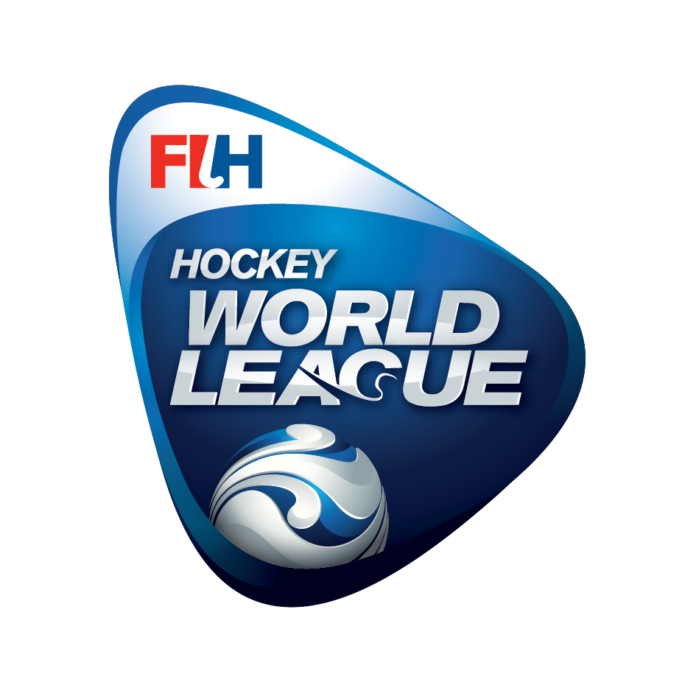 he semi finals of the women’s Hockey World League (which is combined with qualifying for Rio 2016) will be hosted in Spain in 2015 with the climax of the league taking place in New Zealand in 2017. It was also announced that the men’s Champions Trophy in 2018 will be hosted in the Netherlands.

The women’s Hockey World League semi finals in June 2015 will take place in Valencia, Spain. Ten teams will compete for four spots in the final round, and the competition will hot up as this stage (alongside the Belgium Semi Finals) doubles up as the qualification process for Rio 2016.

This is the first time that Spanish hockey fans will have the chance to watch top class international hockey since the country hosted the women’s Hockey World Cup in 2006.

FIH also announced that the final round of the women’s Hockey World League will take place in Auckland, New Zealand in November 2017. The eight finalists will compete in the newly developed North Harbour Hockey Centre, which will by then be known as the New Zealand National Hockey Centre. This showpiece event in the women’s calendar will be the first major use of the improved venue.

Finally, the Netherlands was chosen to host the 2018 edition of the men’s Champions Trophy at the Wagener Stadium in Amsterdam over June and July 2018. The venue successfully hosted the women’s Champions Trophy in 2011 as well as the European Championships in 2009. This six-team, champions event will be the first time that the FIH returns to the Netherlands following the World Cup which is taking place in the Hague in May and June this year.