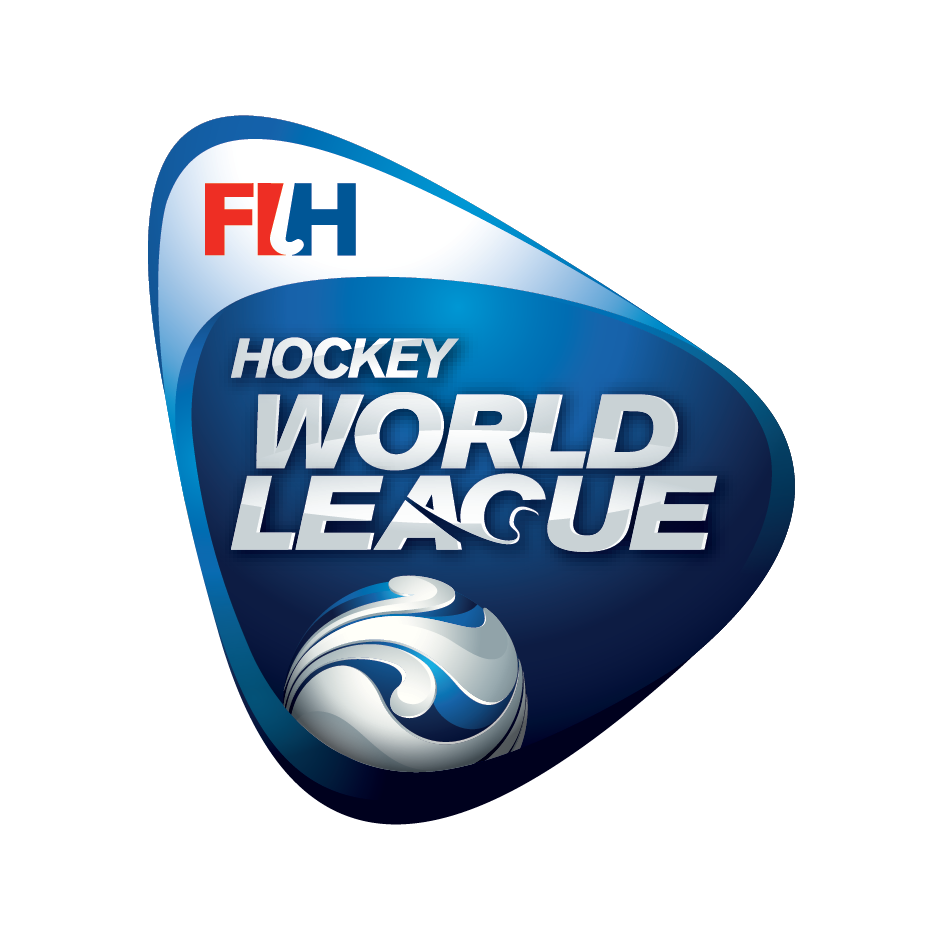 A joint men and women’s round three of the FIH World League will be held in Belgium in 2015. The placings in the round three events (two for men, two for women) will determine qualification for the 2016 Olympic games in Rio.

The tournament will be held at the home of the KHC Dragons Brasschaat (www.dragons.be). Fintro will be the ‘presenting sponsor’ of the tournament.