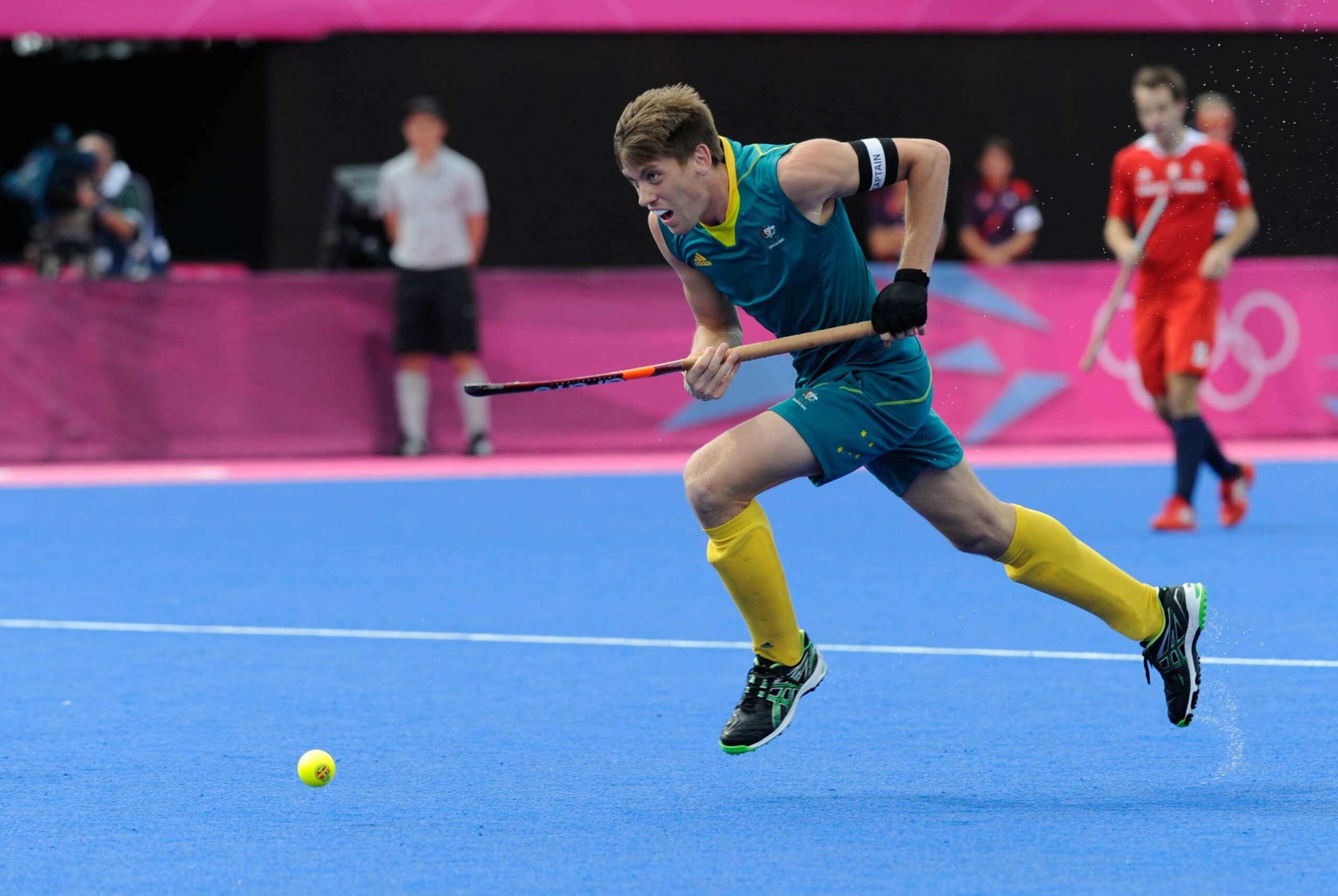 A hat-trick of penalty corner goals from Tasmanian Nick Budgeon helped the Kookaburras to a resounding 7-0 win over China in the opening match of the prestigious Sultan Azlan Shah Cup in Malaysia on Thursday evening.

Before the match all eyes were on another Tasmanian, Eddie Ockenden, who was celebrating his 200th appearance for Australia but it was Ockenden’s best mate Budgeon whose goals were critical to the margin of victory.

At the other end of the experience spectrum, young Northern Territory star Jeremy Hayward made an impressive senior international debut while Victorian Glenn Simpson was also recognised on the occasion of his 100th Kookaburras appearance.

While coach Ric Charlesworth was satisfied with the outcome, he promised there’s more to come from his side. “We were a bit rusty but we haven’t played together for a while and it showed,” he admitted. “Overall we were ok but we weren’t as fluent as we’d like to be; we can be better than that.”

Charlesworth paid tribute to 21-year-old Hayward whose performance he called “solid”, while adding, “Eddie [Ockenden] and Simmo [Glenn Simpson} played well in the midfield. Having a debut, a 200th appearance and a 100th appearance in the same game is pretty unusual.”

Budgeon’s early goal through the legs of the Chinese goalkeeper put the Aussie men in the driving seat inside the opening three minutes of the match. A number of chances were passed up before Western Australian Trent Mitton doubled the advantage with a close range low flick for 2-0 and Jamie Dwyer made it 3-0 shortly before half time, swivelling opportunistically to strike home his 201st international goal a day after his 35th birthday.

Queenslander Jake Whetton did well to stretch behind him to get away the shot that made it 4-0 while Russell Ford demonstrated his class to calmly turn his man before flicking home his 70th international goal. Ford’s record of a goal every two games is bettered only by Dwyer and fellow Victorian Chris Ciriello, who sat out the match as he recovers from injury.

Ciriello’s absence allowed Budgeon free reign from penalty corners and the Tasmanian grasped the opportunity with both hands, firing home Australia’s sixth goal midway through the second half before completing his hat-trick in the final stages.

With the tournament representing a significant stage of Australia’s preparation for its World Cup defence in The Hague in June, Charlesworth added he was taking the opportunity to check on possible opponents as well as his own squad. “There are four teams from the World Cup here so it’s importance we take the chance to see them too,” he said.

Canada are next up for the Kookaburras on Sunday evening. The match will be broadcast live on Eurosport Australia (Ch. 511) from 9:00pm AEDT / 6:00pm AWST.