Gregory expects Malaysia to turn on the speed 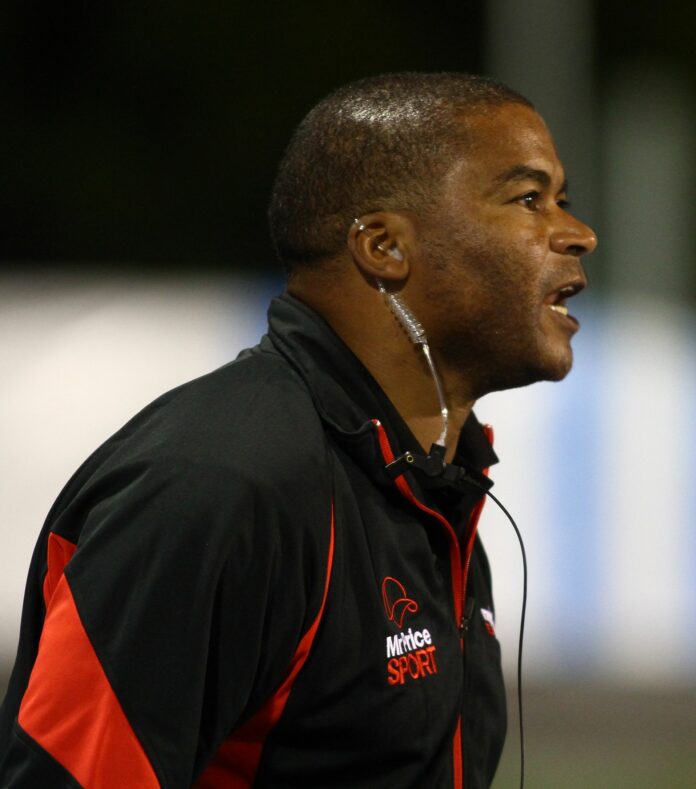 South Africa men’s hockey head coach Fabian Gregory  is expecting Malaysia to play a fast-paced match when the countries clash in the opening round of the 23rd Azlan Shah Cup tournament in the city of Ipoh in Malaysia Thursday.

“The Malaysians are exceptionally fast and will look to catch us on the counter-attack,” said Gregory, who is the full-time director of coaching at the University of KwaZulu-Natal Hockey Club.

“Unlike us, the Malaysians are pretty much full-time players who are in the middle of their season and are match-hardened, so it will be a big test.

“But on the other hand they will be under pressure as it is an important home tournament for them and part of a big year that includes hosting the Champions Challenge and playing in the World Cup and Commonwealth Games.”

The 2.05pm (SA time) start follows two trainings Gregory held with the team Wednesday, this after the lads in green and gold’s arrival in Ipoh on Tuesday afternoon.

Gregory, who has been in the national job for just over a month, is looking for encouraging results from his side at the Azlan Shah.

“The last two series [against Argentina and Germany] formed part of a training phase, but we are now in a performance phase for the Azlan Shah and I am expecting top performances from the players,” said Gregory at the team hotel Wednesday.

“The brief to the players for the Argentina and Germany series was to play without fear, it gave individuals the opportunity to express themselves, and our goals were not outcomes based in terms of results.”

As far as preparation for the year’s big tournaments are concerned, Gregory said the world’s 12th-ranked South Africa are far behind their fellow Azlan Shah participants in world number one Australia, world seven South Korea and world number 13 Malaysia.

“Against these three it will be an opportunity to see what we can do with regards to our attacking and defensive patterns, the quality of the work we do when we are not in possession, how long can we be competitive against better sides, and how many penalty corner we give away as well as how many PCs we win.”

There is no doubt that South Africa will be satisfied with nothing less than victory against world number 16 Canada and world 25 China.

After the teams have completed the round-robin phase in this six-team event, they go into the final classification and medal matches on Sunday, March 23.