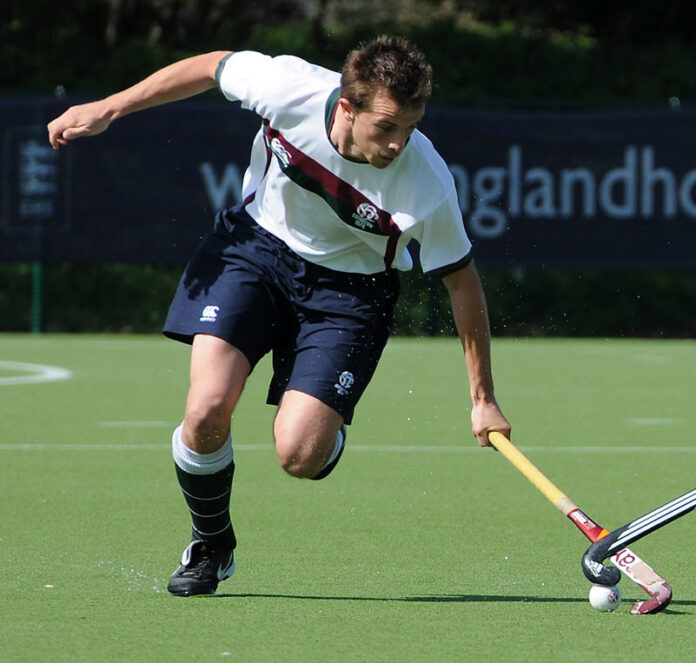 Surbiton clinched the final play-off place in the NOW: Pensions men’s hockey premier division with an impressive 6-1 win over Canterbury on Sunday.

Will Calnan scored two on his first team debut, and Alan Forsyth also chipped in with a brace. Further goals came from James Tindall and Matt Daly.

Elsewhere, Wimbledon lost 2-0 to Loughborough Students as their hopes of reaching the play-offs ended.

That result lifts Loughborough off the foot of the table and boosts their hopes of avoiding the relegation play-offs – but face the daunting task of taking points from Reading and Beeston in their remaining games.

East Grinstead, Beeston and Reading had already made sure of their play-off berths but they haven’t dropped their work rate and they all won their games.

Gareth Hall, Stuart Pilgrim and Jonny Ruiz were on target for Beeston as they beat Hampstead and Westminster 3-0 and East Grinstead took a narrow 3-2 win over Cannock with Simon Faulkner hitting the deciding goal.

Although the defeat leaves Hallam bottom, they could still survive if they can get results from their games against Wimbledon and Canterbury.

Southgate still lead the NOW: Pensions Conference East by three points with just two games left. They played on Saturday and a Rick Gay hat-trick helped them to a stunning 7-0 win over Oxted.

Brooklands Manchester University are in the same position at the top of the NOW: Pensions Conference North but Bowdon are breathing down their necks.

Bowdon put in a fine display as they beat Olton and West Warwickshire 8-1. David Egerton scored four goals with three of them coming from the penalty spot.

The top of the NOW: Pensions Conference West is also tight with Cardiff leading by two points. Team Bath Buccaneers are taking it right down to the wire and scored a 6-1 win over Indian Gymkhana with Tim Davenport hitting a brace.