Surbiton seal a place in the play-offs 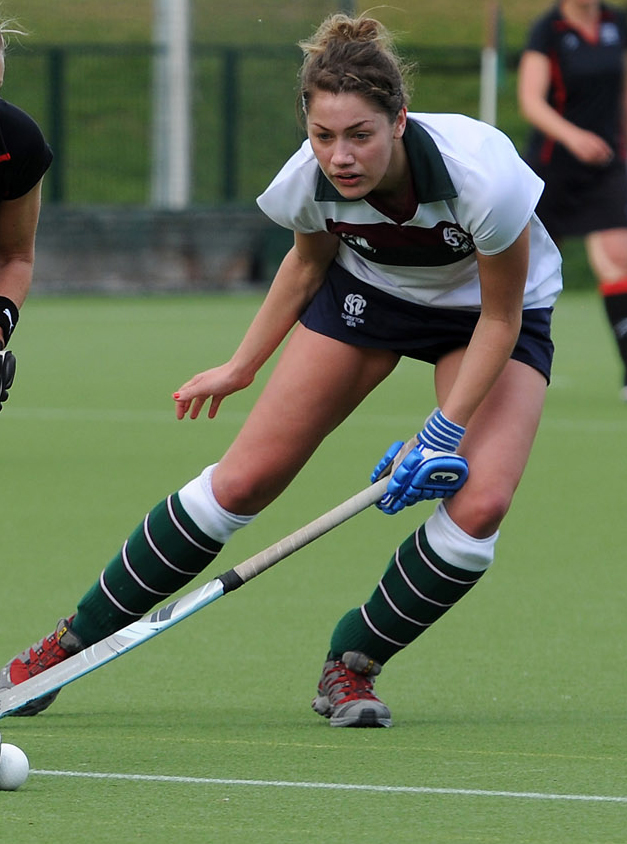 Three goals in the last 12 minutes helped Surbiton clinch their place in the end of season play-offs, and ensured they inflicted a 4-1 defeat on leaders Canterbury in the Investec women’s hockey league premier division.

Two goals in the final four minutes from Abi Robinson helped them clinch the win, while Canterbury were left to rue only their second defeat of the outdoor campaign.

Meanwhile, the race for the fourth and final play-off position remains wide open after Leicester and Bowdon Hightown both won but Clifton lost.

Leicester kept their hopes alive by beating Beeston 2-1, a win which sees them move to within a point of fourth-placed Clifton.

It was Beeston who started the brightest and Sophie Robinson smashed home from a penalty corner after just three minutes to put them ahead.

Then on 24 minutes Nicola White missed the chance to draw Leicester level as she missed a penalty stroke. However, they quickly put that behind them and goals from Hannah Fair and Katie Long sealed the three points.

Bowdon Hightown beat Sutton Coldfield 2-1 with Nat Wray and Tina Cullen goals giving them the win. They are sixth but could still reach the play-off spots.

Having already secured a play-off berth, Reading moved to within a point of Canterbury after beating Clifton 3-1 courtesy of goals from Susie Gilbert, Alex Danson and Emma Thomas.

In the other game of the day, University of Birmingham all but guaranteed safety by beating relegated Olton and West Warwickshire 4-1. Sutton Coldfield could draw level on points with them but would have to turn around a goal difference deficit of -19 to avoid the relegation play-offs.

Holcombe underlined their superiority in the Investec Conference East as they beat their closest rivals East Grinstead 3-0 to ensure they will finish top and go into the promotion play-offs. Two goals from Megan Frazer and one from Laura Unsworth gave them the win.

Wakefield are just two points behind leaders Brooklands Poynton in the Investec Conference North and they sent out a clear signal of intent with an 11-0 win over Boots. Sally Walton scored five goals to take her tally for the season to 12.