Germany make it two from two 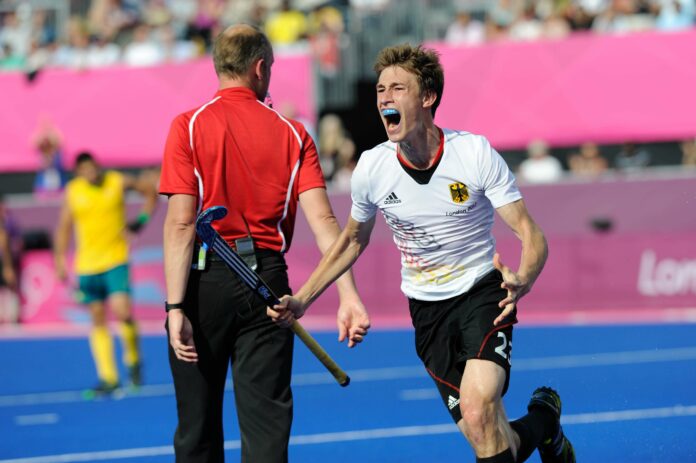 This follows the world’s second-ranked side having won the first Test 7-2 on Wednesday. The third and final Test is at 4pm Saturday.

The weather conditions were perfect; mercifully no wind and a 14-degree Celsius temperature. Add a great crowd, lusty singing of the national anthems and plenty of fans waving their flags in the stands and the stage was set for some high-class hockey.

New SA head coach Fabian Gregory has his big squad undergoing taxing physical training on match days, as this short series over four days forms part of a training camp for the men in green and gold, while it also serves to give the new team mentor an opportunity to cast his net as wide as possible and experiment with combinations before settling on a final selection closer to the World Cup in June.

A number of South Africans including regular captain Austin Smith are unavailable due to injury, studies, work or overseas club commitments.

What would have impressed Gregory was another clean sheet in the sin-bin sector of the match report, as it would his counterpart Markus Weise, the celebrated coach of the Beijing 2008 and London 2012 Olympic Games-winning German teams, the Europeans picking up just one two-minute sanction in the first Test.

The constructive nature of the game gave Cape Town and SA umpires Sean Rapaport and Erik Etsebeth a reasonably comfortable ride, as was the case Wednesday night when Rapaport and Port Elizabeth’s Riaan Osman wielded the whistle.

Germany got off to a quick start when Niklas Wellen opened the scoring with a field goal in the sixth minute. It took the Germans 25 minutes to add a second (31st minute), this time a penalty corner by skipper Martin Haner.

Seven minutes after the changeover (42nd minute) the prolific Florian Fuchs nailed down a field goal, which was followed by a strike from the stick of first Test goalscorer Mats Grambusch (46th) before Fuchs rounded off the 5-1 win with his second goal, which came from a penalty corner in the 55th minute.