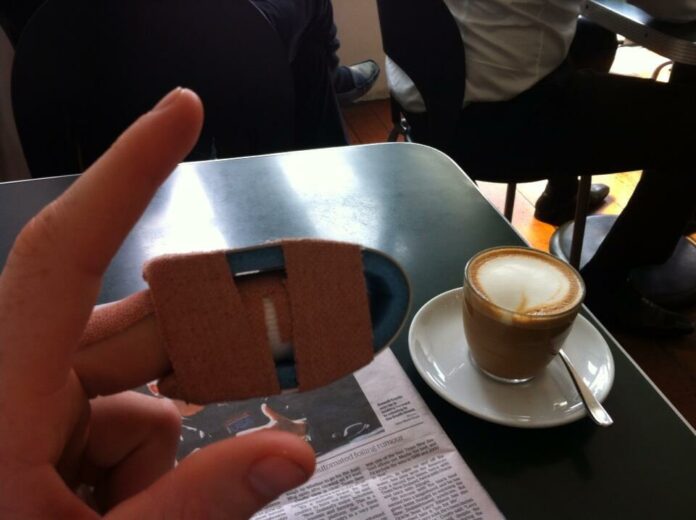 Midfielder Andy Hayward has returned to the New Zealand side for the home test series against Japan side after a longer than expected recovery from the broken finger.

The injury in September saw him miss the Black Sticks silver medal in the World League finals in January.

“It’s been a long recovery for me after what seemed like a pretty minor injury ended up needing surgery to heal properly,” said the 28-year-old.

“I’m pretty happy to be back in action and this is a big series for us. It’s really the last chance to have everyone together and show the selectors our potential.”

Hayward hasn’t played for the Black Sticks since the World League Semi Final in July. Also back from injury is 22-year-old defender Cory Bennett.

Black Sticks head coach Colin Batch has named an extended team of 20 players for the three game series against Japan which starts in Tauranga next week.

The series is an important part of the Black Sticks’ preparation for the Champions Challenge in Malaysia at the end of April and June’s Hockey World Cup in Holland.

There are 19 members of the New Zealand National Squad in the team, along with Capital’s Jacob Smith who has been called up from the Development Squad.

“We have a lot of big events coming up like Champions Challenge, World Cup and Commonwealth Games so this will be an excellent opportunity to develop our team during this series.” Batch said.

“We have George Muir and Jared Panchia available again, both played at the Junior World Cup in December and were rested for our last tournament in India. It will be interesting to see how they have progress after a busy 2013 with the national team.”

The Black Sticks play Japan in the opening game of the series at Blake Park at 7.00pm next Wednesday with games two and three on Thursday and Saturday respectively.

As part of the series, a New Zealand Invitational XI is also playing three games against Japan in Auckland.

Tickets are on sale now through www.ticketdirect.co.nz