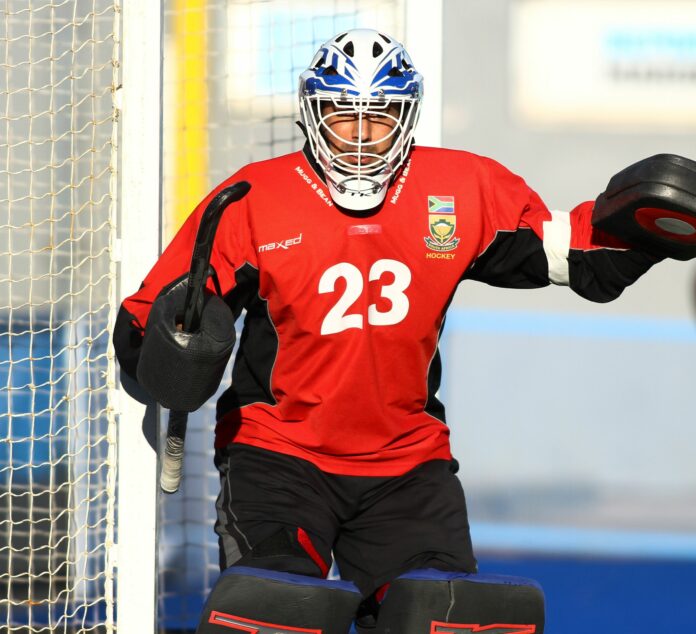 The South Africa men’s hockey squad are into the second day of their camp in Cape Town and will be looking both individually and as combinations to convince head coach Fabian Gregory that they are worth a place in the 18-player national team to take on reigning Olympic Games champions Germany in a three-Test series at Hartleyvale from 7pm Wednesday.

The first and second Tests between world number 12 South Africa and world number two Germany are at 7pm on Wednesday and Friday respectively, with the third Test match on Saturday at 4pm.

Due to injury, work and overseas club commitments there are several players who are not in Cape Town for either the camp or the series.

The SA side to take on Germany will be announced Wednesday; this after Gregory has had a good look at the players during the training sessions.

The new coach has an idea of the fitness and form of those players who did duty against Argentina in Mar del Plata last week. The players in Cape Town from outside that group have had to hit the ground running in their bids to convince Gregory of a spot in the team.

Those not picked to face the formidable Germans will remain in Cape Town for the duration of the series and will have separate training sessions during that time.