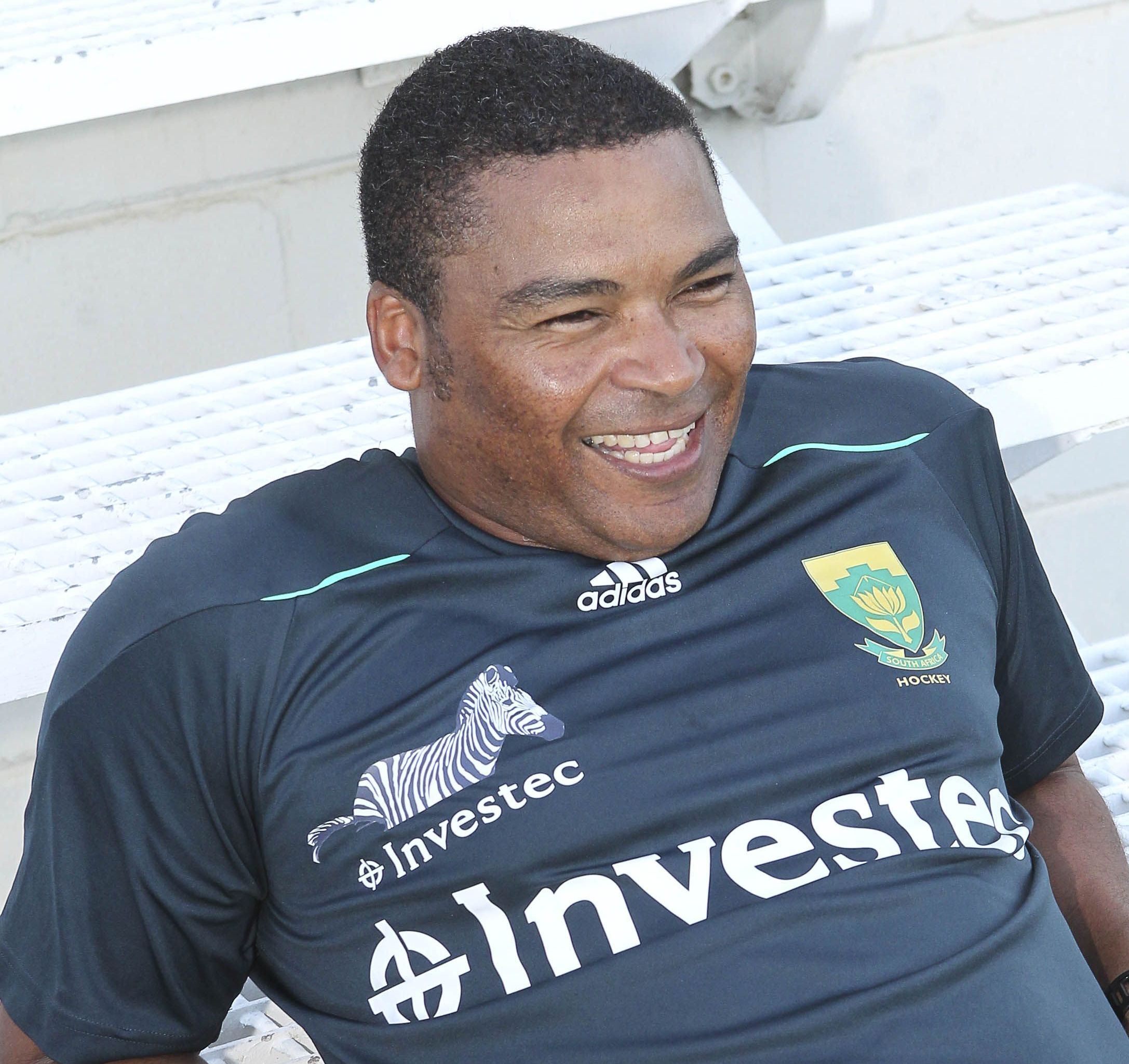 The 34-player SA squad will begin a training camp under the guidance of new head coach Fabian Gregory, who has been in the job for just a fortnight, at Hartleyvale Hockey Stadium in Cape Town on Monday afternoon.

Gregory said that the 18-player SA team that is to take on what is likely to be the full German side will be selected from the squad. The Tests between world number 12 SA and Germany at Hartleyvale are at 7pm on Wednesday and Friday, March 5 and 7 respectively, and at 4pm next Saturday, March 8.

There are a number of players who were not considered due to injury, work and overseas club commitments.

“It has always been my intention to see all the player out there, I have scouts who have recommended players and I have always said I have an open-door policy, anyone who shows potential will get a chance to play for South Africa or at least be invited to a national camp,” Gregory said Friday.

“The 18 players for the German series will be selected from four sessions totalling 10 hours on the pitch and it should be sufficient time for players to impress. Those not selected in the 18 will have separate training sessions during the series.”

Gregory is clear on what he is looking for. “No longer must the ambition be just to make the national team. Players’ sole intention must be to become top performers at international level.”

Players who have impressed Gregory this week during the five-Test series against Argentina in Mar del Plata include centre backs Jethro Eustice of Southern Gauteng and Dylan Swanepoel of Maties, University of Johannesburg midfielder Taylor Dart, and strikers Dan Sibbald of KZN Coastal Raiders plus Western Province’s Pierre de Voux and Langa Hockey Club stalwart Lungi Tsolekile, while Eastern Province’s fast and skilful SA U21 World Cup forward Ignatuis Malgraff has given enough indication of his potential when he has backed himself.