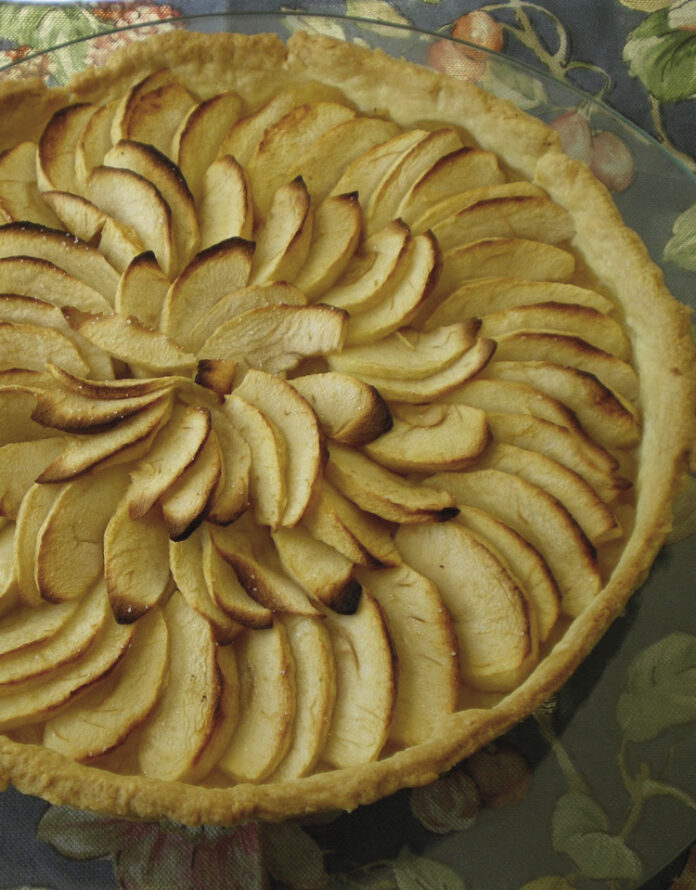 Christmas is a dietary nightmare, particularly if your goals include anything other than optimising your ability to watch repeats of classic television shows while falling asleep on the sofa, writes Ed Caddye.

According to some (mainstream media, and therefore potentially unreliable) sources, the average person may gain around half a stone at Christmas. As hockey players, I’d like to think we aren’t merely average humans, but here are some tips that might enable you to get back on the field without having to literally be a “roll on” substitute. This particular topic is very poorly covered in general and I would love to write a concise book on it one day, but for now I will try and give you a page-worth of wisdom.

Your gift to yourself this Christmas should be muscular insulin sensitivity. Insulin is a potent hormone which controls the storage of ingested nutrients. Thus, when we follow any new dieting strategy, we must always try and consider “what is insulin doing and is that a good thing?”

Different organs (to simplify, read: fat, muscle, liver, brain) are all insulin sensitive or resistant relative to one another i.e. some may require incrementally more insulin to store a nutrient. Something that is insulin sensitive is more likely to store a nutrient, and we can use an analogy of bucket size to describe this. Imagine filling a smaller bucket (labelled muscle) inside a larger bucket (labelled fat) with “nutrients”.

As the muscle gets “full” i.e. glycogen stores are saturated, excess will spill over into the fat cells. In those people who don’t train nor watch their carbohydrate intake, this happens more frequently i.e. the fat cells are more insulin sensitive than the muscle cells which are relatively insulin resistant (the muscle bucket is smaller). Therefore, in these individuals, small increases in insulin will increase the chance that a nutrient is stored in adipose tissue (read: get fat).

The key to avoiding this is to make sure that muscle cells are more insulin sensitive, on a relative scale, compared to the fat cells. This is termed favourable “nutrient partitioning”.

There are multiple ways which we can improve muscular insulin sensitivity (simply by increasing the size of the “bucket”, for example), some of which are more applicable over the Christmas period when we know that we are going to be eating more than we might usually.

1. Try to relax. After all, Christmas is a holiday. Simply by reducing stress, we can reduce systemic inflammation and improve insulin sensitivity in muscle.

2. Get quality sleep. I was once told that two days without sufficient sleep is enough to induce an insulin-resistant state to the same degree as those suffering with diabetes. Although alcohol may help you sleep initially, it dramatically reduces the quality by interrupting sleep states.

3. Resistance, high intensity or endurance exercise. There is nothing better for improving muscular insulin sensitivity. Lifting weights for both males and females is superior to cardiovascular exercise, and leads to a significant increases in fatty acid oxidation. If you can continue doing any exercise over the Christmas period, you’re already winning.

4. Try intermittent fasting. Personally, I only eat between 2pm and 10pm, leaving 16 hours in the day where I am “fasted”. I have done this for over a year, but could be easily implemented during the danger days. During this fasted state, insulin levels remain very low. This allows fatty acid oxidation to increase and improves insulin sensitivity in muscle ready for that Christmas feast. I have found this to be a very useful tool.

5. Vitamins, minerals and essential fats! Missing out on any essential nutrient will not be favourable. Omega-3 fatty acids for example, which I have discussed in previous issues, may improve insulin sensitivity profiles4.

6. Apple pie (sort of):
a. Cinnamon – the magical Christmas spice. If you like it, add it to your food. Cinnamon contains chromium and polyphenols which improve muscular insulin sensitivity.
b. Apple peel – the magical leftover, for two reasons. The peel of an apple contains the fibre. Fibre is vitally important as certain types of fibre cause a release of certain incretins and peptides which modulate insulin signalling in a positive way. Secondarily, there is a component of apple peel called ursolic acid which may have significant positive effects on body composition.

Obviously, you can implement these changes all year round. I am not a big proponent of crash dieting, and know lifestyle changes will be far more effective in the long term. However, damage limitation is sometimes useful. Remember though that episodes of binge eating are not overlooked by our body, and there are changes which do occur very quickly!