UK Sport’s latest funding review has delivered a million-pound boost for the top-end of hockey.

As part of a policy rewarding success and targeting sports likely to deliver London 2012 medals, hockey will now receive an extra £1,133,800 for the final two years of the 2009-2013 funding cycle. The increase brings the total funding to £14,981,200 over the full four-year cycle. 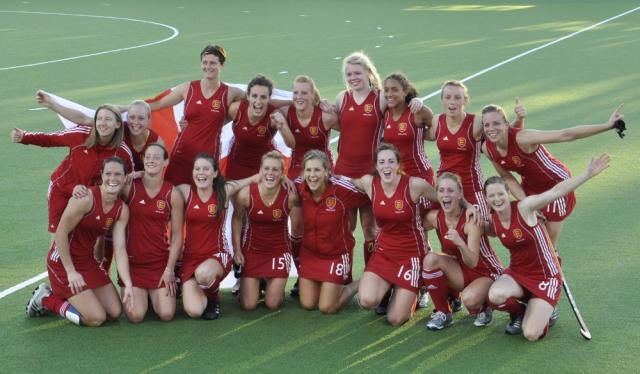 Sally Munday, chief operating officer at GB Hockey and chief executive of the England Hockey Board, said: “We’re very pleased with today’s funding announcement for hockey from UK Sport. The confidence shown in our players, our sport and us as the National Governing Body for hockey by UK Sport underlines the progress that has been made in the sport over the past few years and is a positive reflection of the performances and results of our teams on the hockey pitch.

“What today’s announcement will allow us to do is continue to invest in the areas that are starting to pay dividends, namely increasing coach-to-athlete contact time, coach development and sports science and sports medicine innovation. It will allow us to push on with our progress and will help ensure we give our hockey players the highest chance of success come London 2012 – people in the UK love team sport and hockey is going to be THE team sport to see at the London Olympics in 2012.”

Hockey’s 8.2% increase from its base of £13,847,400 is by far the biggest increase given to any sport in both cash and percentage terms. Notable hockey successes in the first half of the funding cycle include men’s European gold (2009), women’s European bronze (2009), women’s World Cup, Commonwealth and Champions Trophy bronze(2010), men’s Champions Trophy silver (2010). The total increase in the Olympic sports was 1.05% while the Paralympic sports received a 0.32% cut.

Picture: Medal success such as that achieved by England’s women at the hockey World Cup means cash for the sport these days